This is one of the weirdest phones anyone has ever seen. It’s a gaming phone and they are not shy about it.

First of all, this is a massive phone. So you know how some of the gaming phones lately started pretty aggressive but slowly they started to get a little softer, not this one. It barely even looks like a phone at all. Honestly, it looks more like a mobile game console that happens to make phone calls and send texts, take pictures.

First of all the sides of the phone where your fingers usually stay cooler to the touch because of the hot components that require cooling all being lined up in the middle. And the weight distribution is slow perfect and that lets them focus all the cooling on just that smaller portion just the middle of the phone. You can see they gave it a whole turbine fan that happens to light up if you want to. And there’s an RGB logo on the back. And there’s a vent on each side to exhaust the hot air from the CPU, GPU, ram, etc.

There also doesn’t have to be a separate camera bump because the cameras are in the middle too.

There are a ton of touch-sensitive remappable buttons on the sides and the back of this phone. For gaming, its got everything you need

This phone has the work as far the hardware goes,

Huge 6.92 inches 144hz 1080p OLED display up front with a ridiculous 720hz touch sampling rate and 1300nitz peak brightness. To drive all this you’ve got the Snapdragon 888 up to half a terabyte of fast storage and up to 18GB of LPDDR5 ram. This is the most max-out phone on paper.

When you playing a heavier game like asphalt 9 you can start to feel the combined advantage of everything this phone does start to come to life. The high refresh rate and the screen look incredible, super sharp, and immersive. The super high touch sample rate is great for making quick cuts and moves in the car. And also the customizable triggers on the shoulder come in handy because now you’re touching the same spot on the screen over and over again for nitro and drifting so you can just map those shoulder triggers. That’s nice to never have to block the screen with my fingers.

This phone has four ultrasonic shoulder keys with 100hz touch sample refresh each and two more rear capacitive touchpoints plus you got two more force touch spots on either side of the display.

If your playing a havier game after a while pretty much any phone is going to start to get pretty warm but the outside of this phone stayed a little cooler.

This phone has two haptic motors one-liner haptic motor on each side of the phone and they combine to make a really strong vibration motor. It’s really impressive. It’s the most strong and impressive. And it’s so awesome on gaming any sort of like light interaction, footsteps, every gunfire feel strong on this phone.

When you playing a game and you just want to toggle a setting real quick, you can just swipe down from the top, and then you have a bunch of quickly accessible settings mostly to do with gaming such as your volume, brightness, signal strength, your CPU and GPU clock speed and also a rampage button to max out the clock speed to keep those frames up.

And there’s something special that is the streaming mode. The selfie camera is inside the power button. It’s a 44 megapixel motorize live stream-ready selfie camera that is oriented horizontally because its primary purpose is to be your webcam if you want to stream your games directly to twitch or youtube.

This phone has a 55000mha battery. You might be wondering where could you fit all that in a phone this shape cause the components inside are laid horizontally. But that battery is spilt between the left side and the right side of the phone. So 2750mAh on the right and 2750mAh on the left, And I think this is a great idea.

This is a phone with a lot of other well-thought-out battery options, so they offer bypass charging so you can just power it from a cable instead of a battery to avoid heat. Also, there’s all kind of charging limiters to preserve long term battery health

I think this is the best gaming phone on the market. It has all the high specs and cool new features. If you love to play high-performance games this phone is perfect for you. Everything you need to know about OnePlus 9 Pro Is Exynos better than Snapdragon? – A complete comparison! Why is the Apple Ecosystem better? 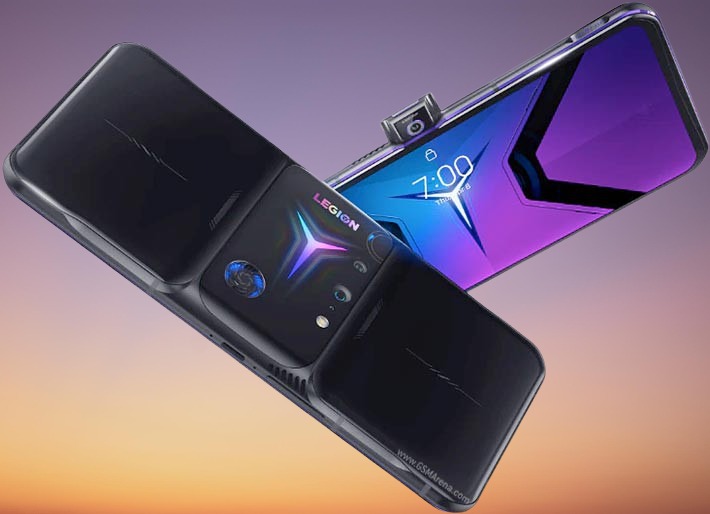 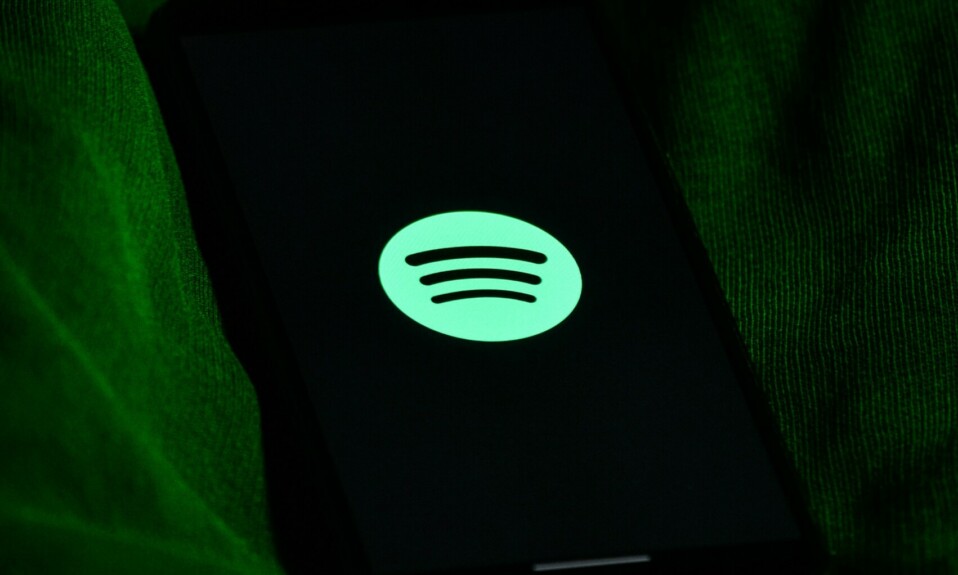